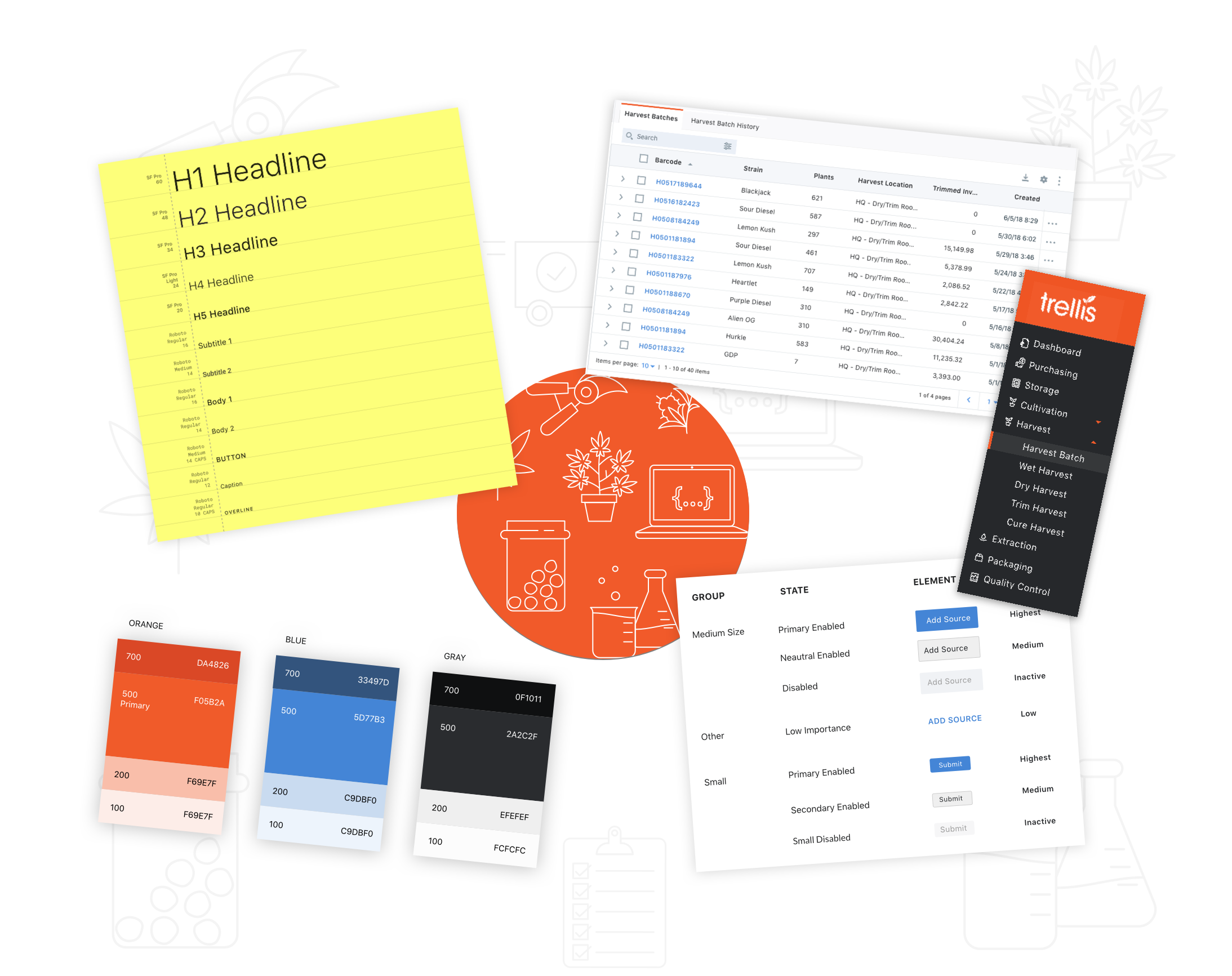 Further, Trellis did not put an equal emphasis visual aesthetics and consistency. This decreased its percieved value, which was problematic because it was priced above competitors. The solution was to tackle these problems head on by building out a design system to unify the platform and elevate its visual appeal to match its functional superiority.

To begin this initiative I did a comprehensive design audit to identify inconsistencies and pervasive UX/UI problems.

My goal was to understand: The audit uncovered that the most used components were reports, buttons to take action, and data tables embedded within modals. 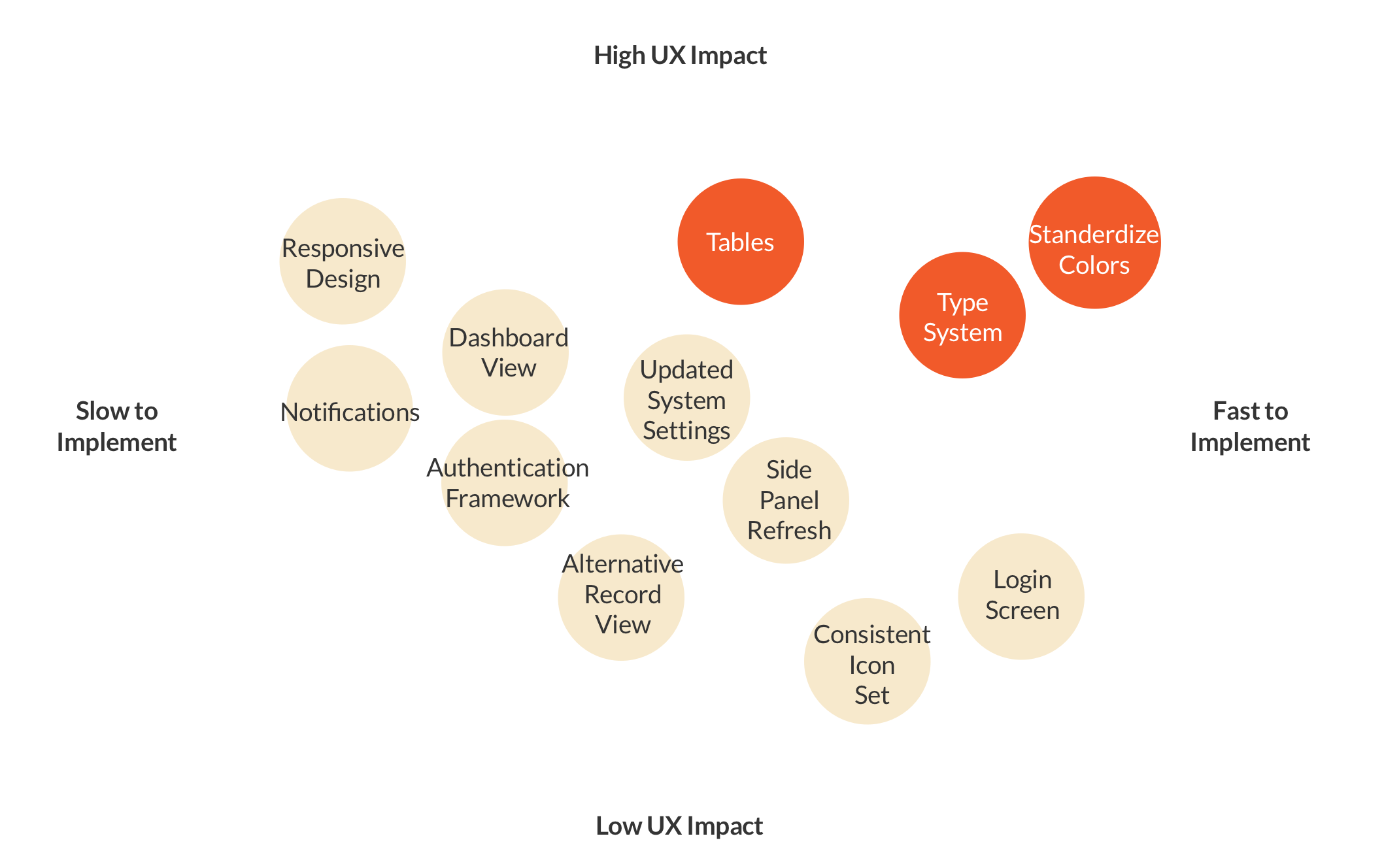 I sorted each problem by its impact on UX and how much effort would be required to address it. This brought into focus which components held maximum leverage. One such area was the information hierarchy as expressed through type and color.

Despite fantasies of developing something from the ground up, I knew to maximize the chance of a succesfull adoption the system needed to be easy for the dev team to produce and maintain. With this in mind I began looking at existing design platforms that fit our needs and included thorough documentation. After auditioning several options we landed on IBM’s Carbon for its component library and material design for its type scale.

To get an idea of the existing hierarchy of fonts, I recorded the all differences. In the end I found 12 sizes used in 5 weights. Since many of these sizes and weights were so close they served the same purpose, I was able consolidate the amount of fonts used to just 7 sizes and 2 weights. 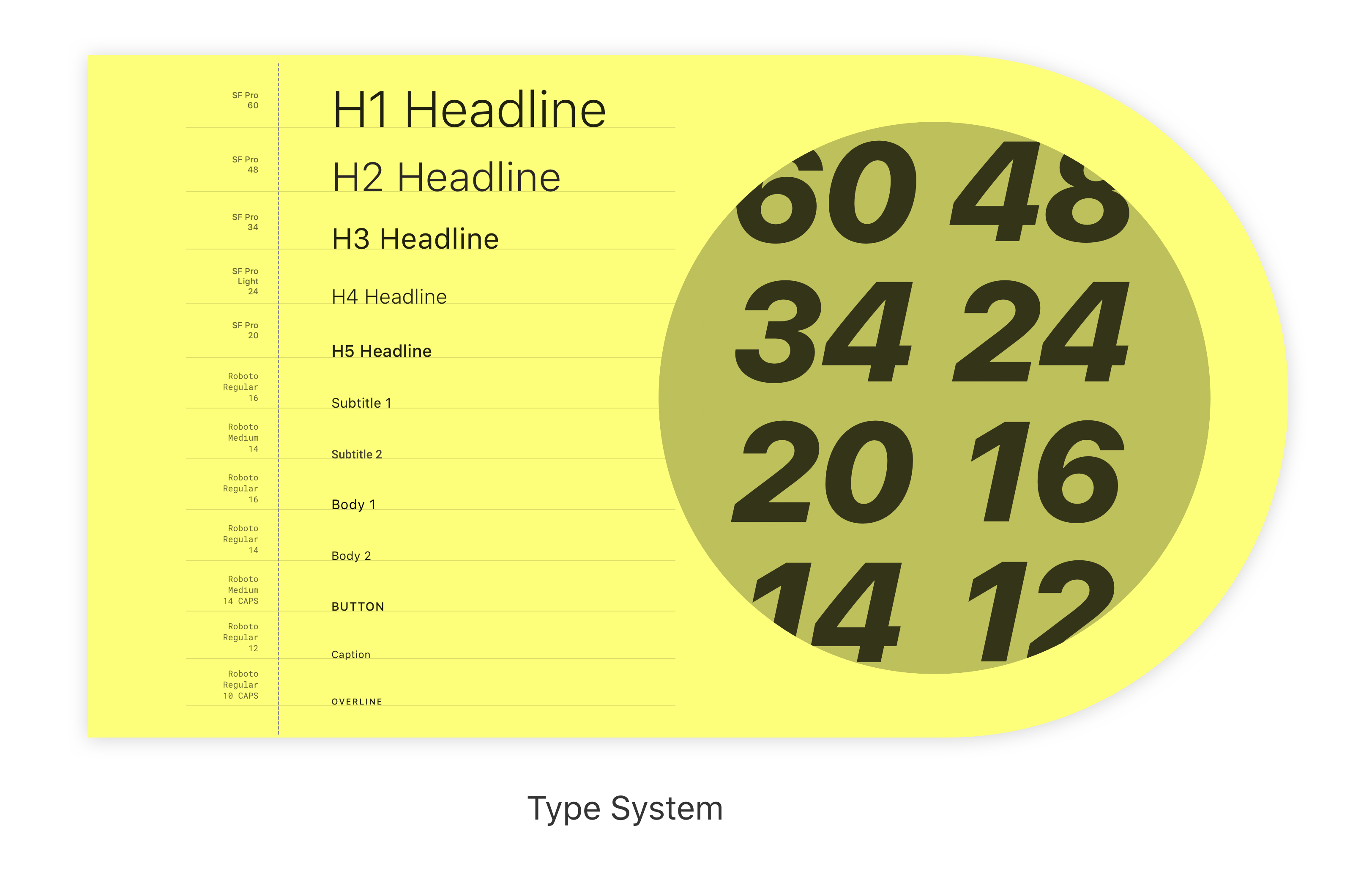 Our guiding philosphy in selecting a font was to be as unobtrusive as possible while maximizing performance and legibility. After auditioning several typefaces on our platform and taking input from the dev team we, System Fonts would serve us best. This renders San Francisco on Macs and Segoe UI on Windows PCs.

Another key to improving the information heirarchy in the platform was addressing colors. To prioritize my efforts around colors I considered which improvements made the greatest impact on the actual user experience. 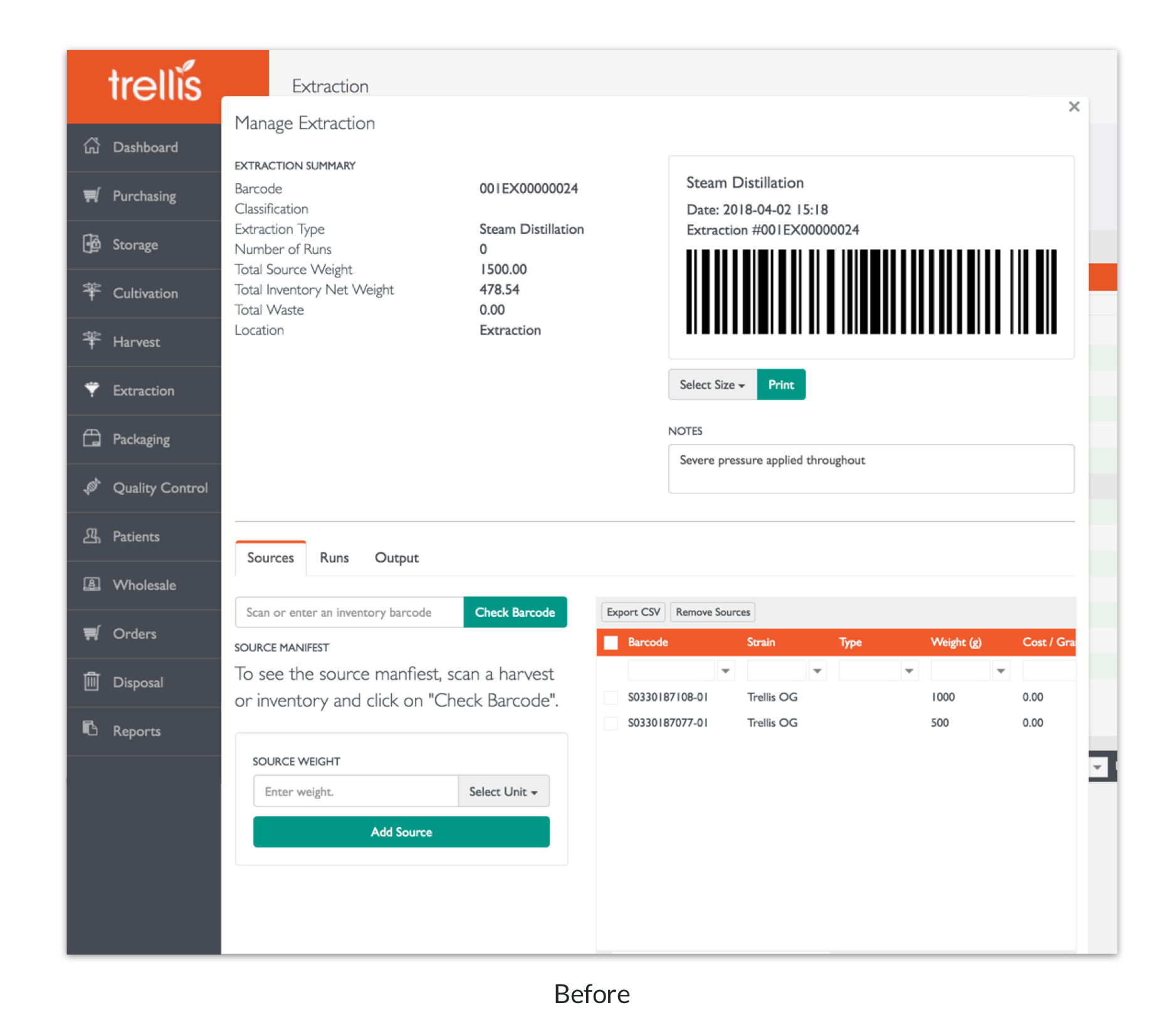 The problems I sought to address were: 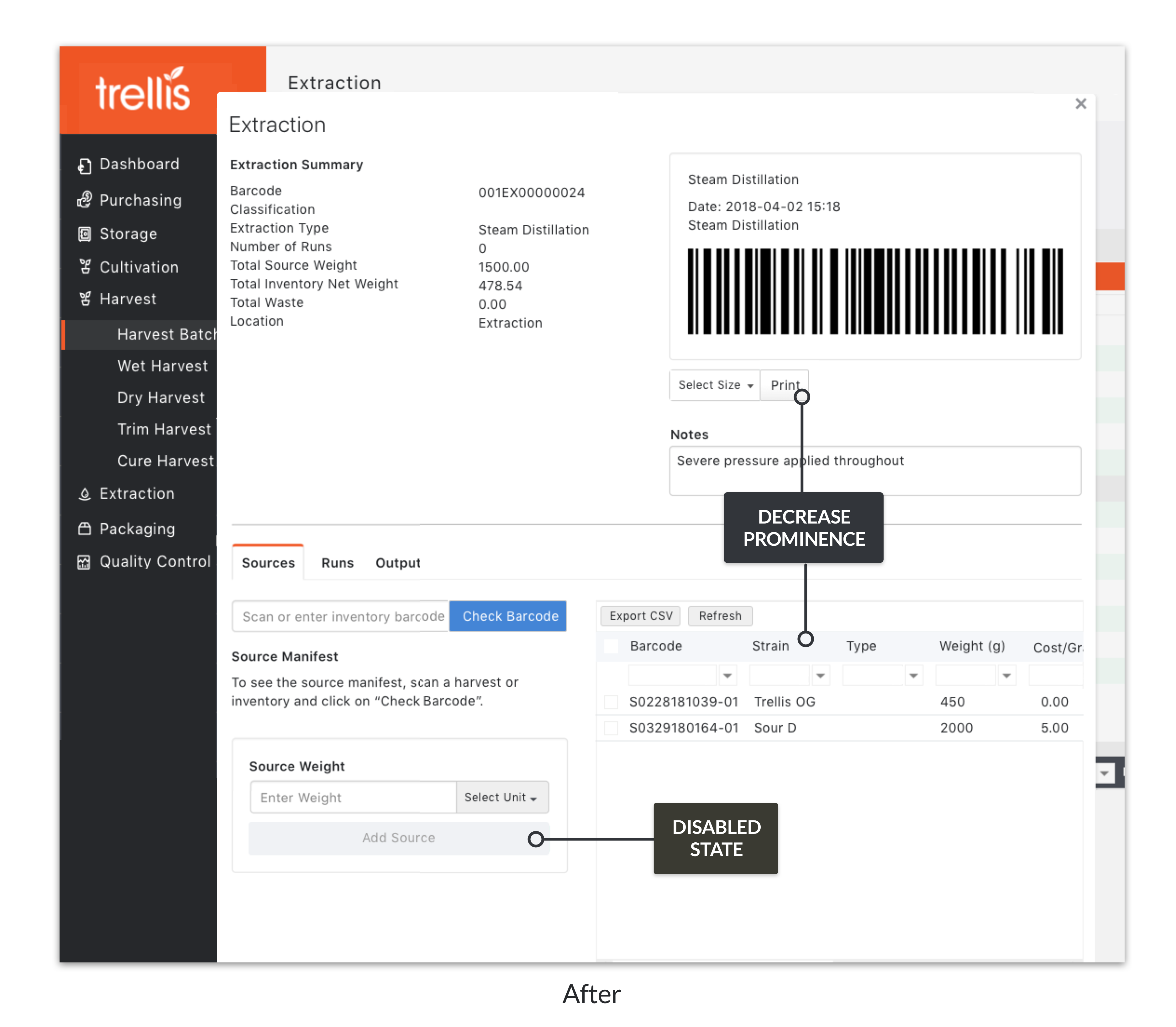 After creating a plan to improve Trellis’ visual hierarchy the next priority was updating our tables. Tables are by far the most used component in our system. There were several problems reported by users I sought to address. 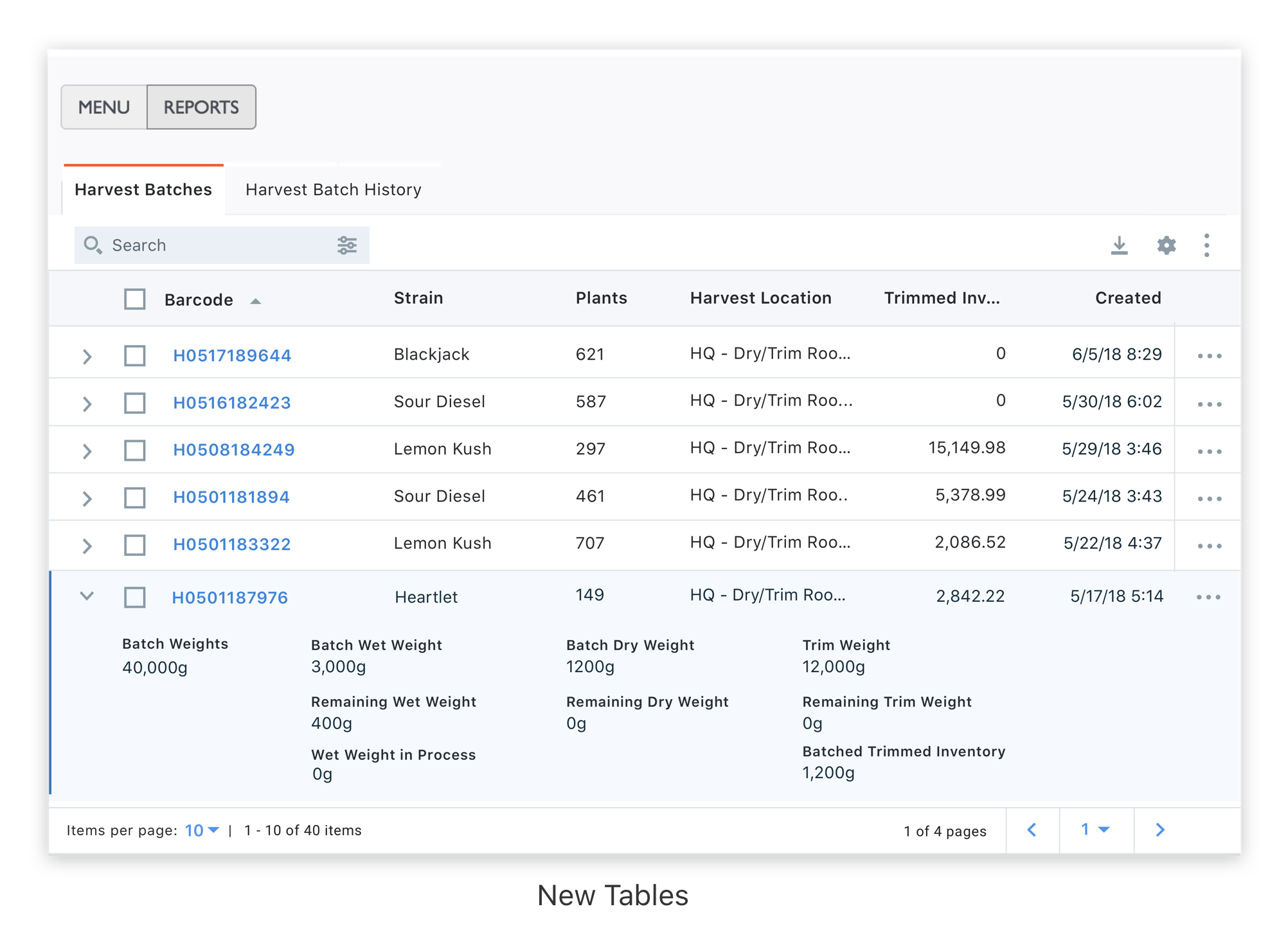 The impact to Trellis' information heirarchy and updates tables is already being felt.

The Sales team is reporting closing faster as users previewing the platform recognize it as more modern and warrants the higher costs.

New users are being on-boarded faster as training times are reduced.

The product handoff process between design and development is running smooth as styles and typography is standardized.

The impact to Trellis' information heirarchy and updates tables is already being felt.

Improving the information heirarchy and tables of Trellis were the first 2 phases of a gradual role out of the whole system. In time it will grow to include additional components. 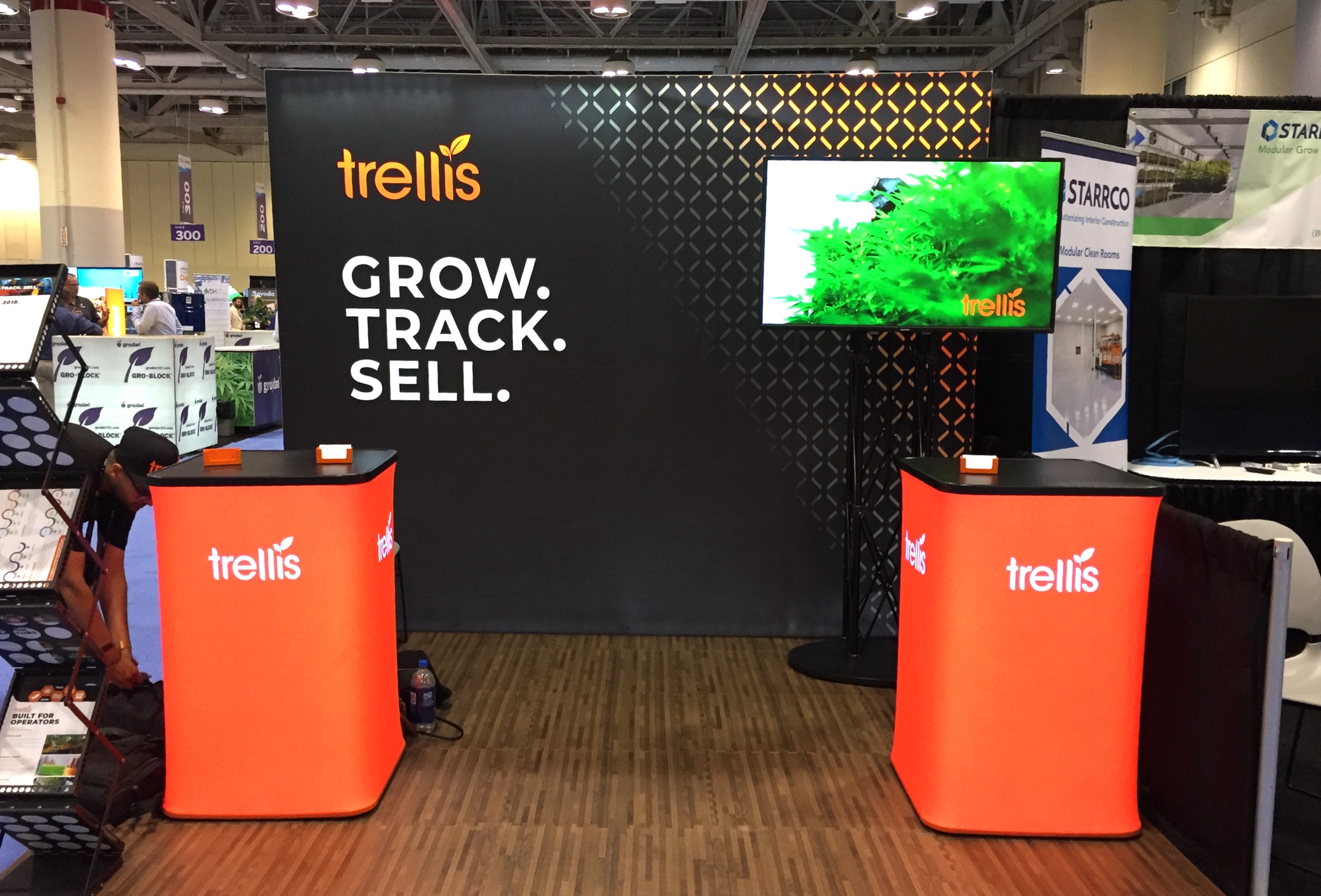 The Trellis conference booth that represented the product at various trade shows. 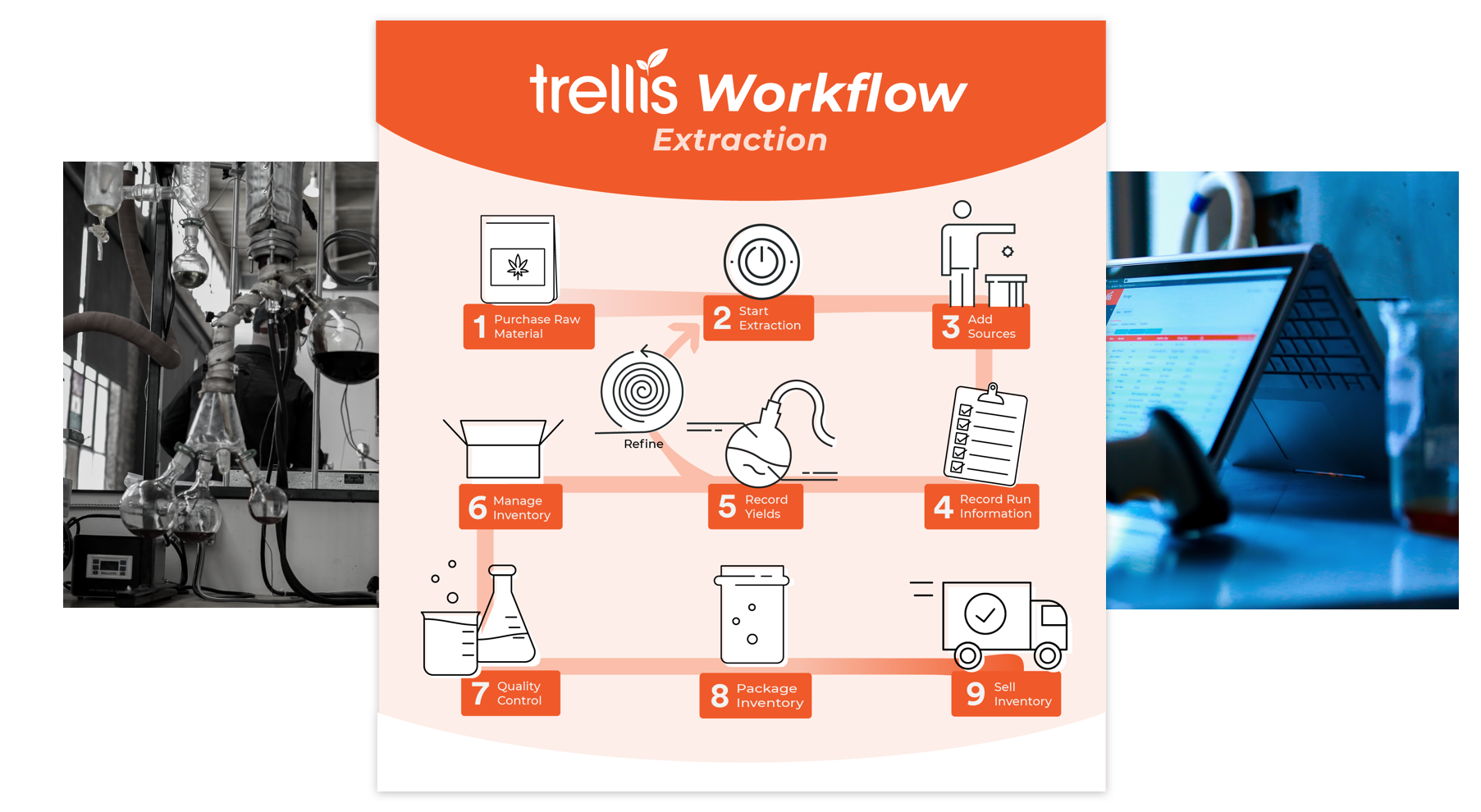 A flowchart to help new clients integrate Trellis into their existing workflow.